A book about language and modernization 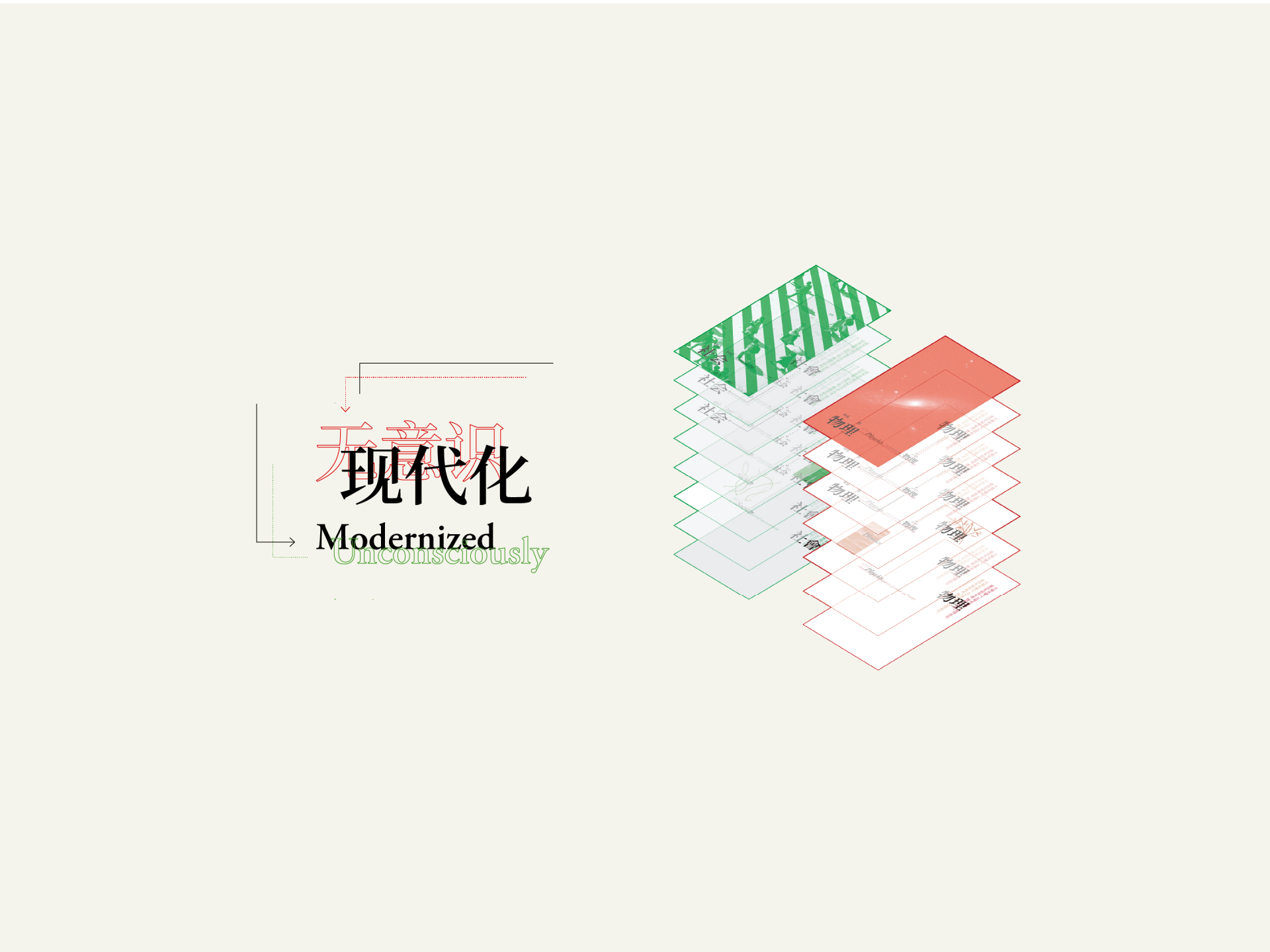 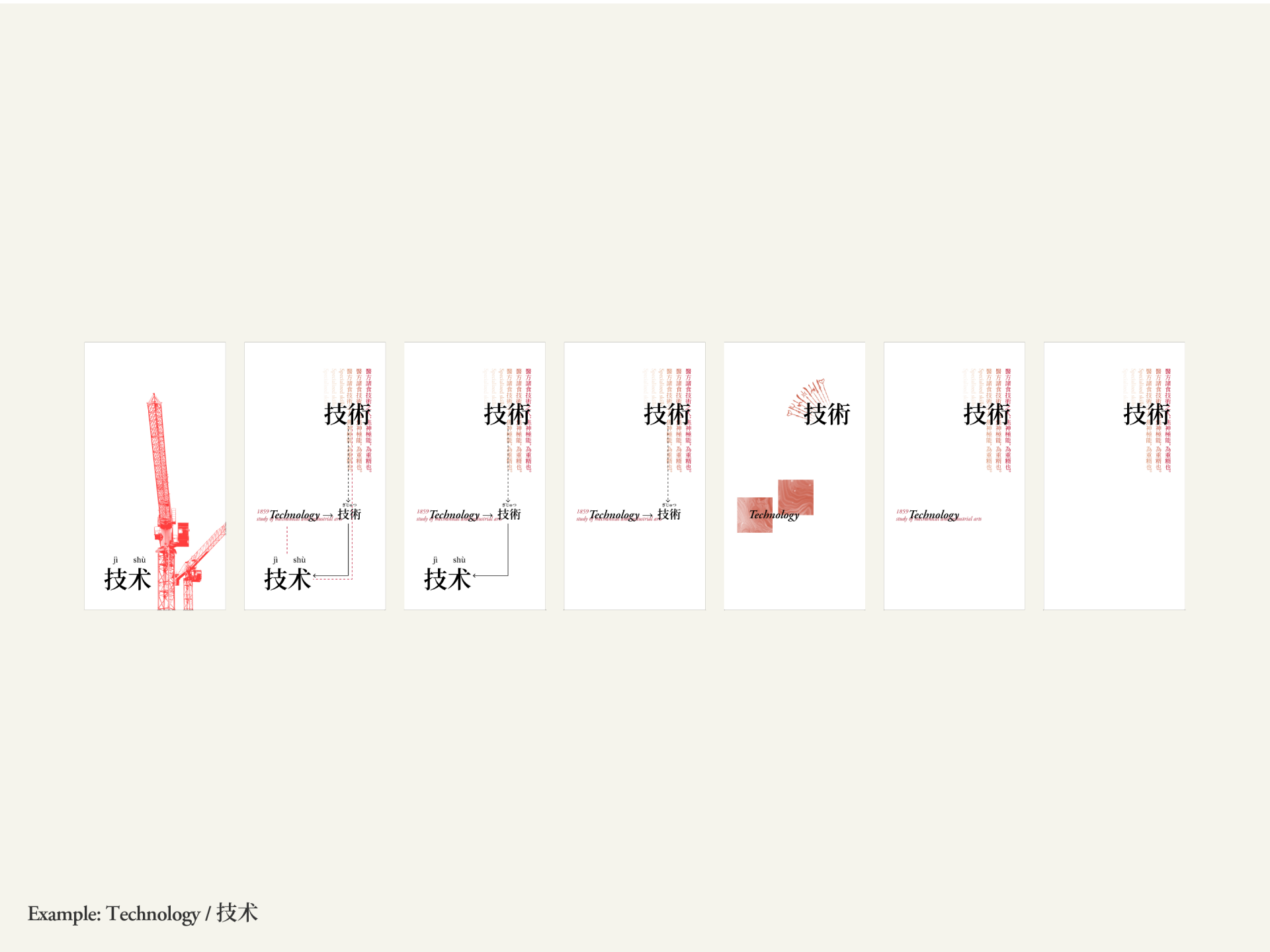 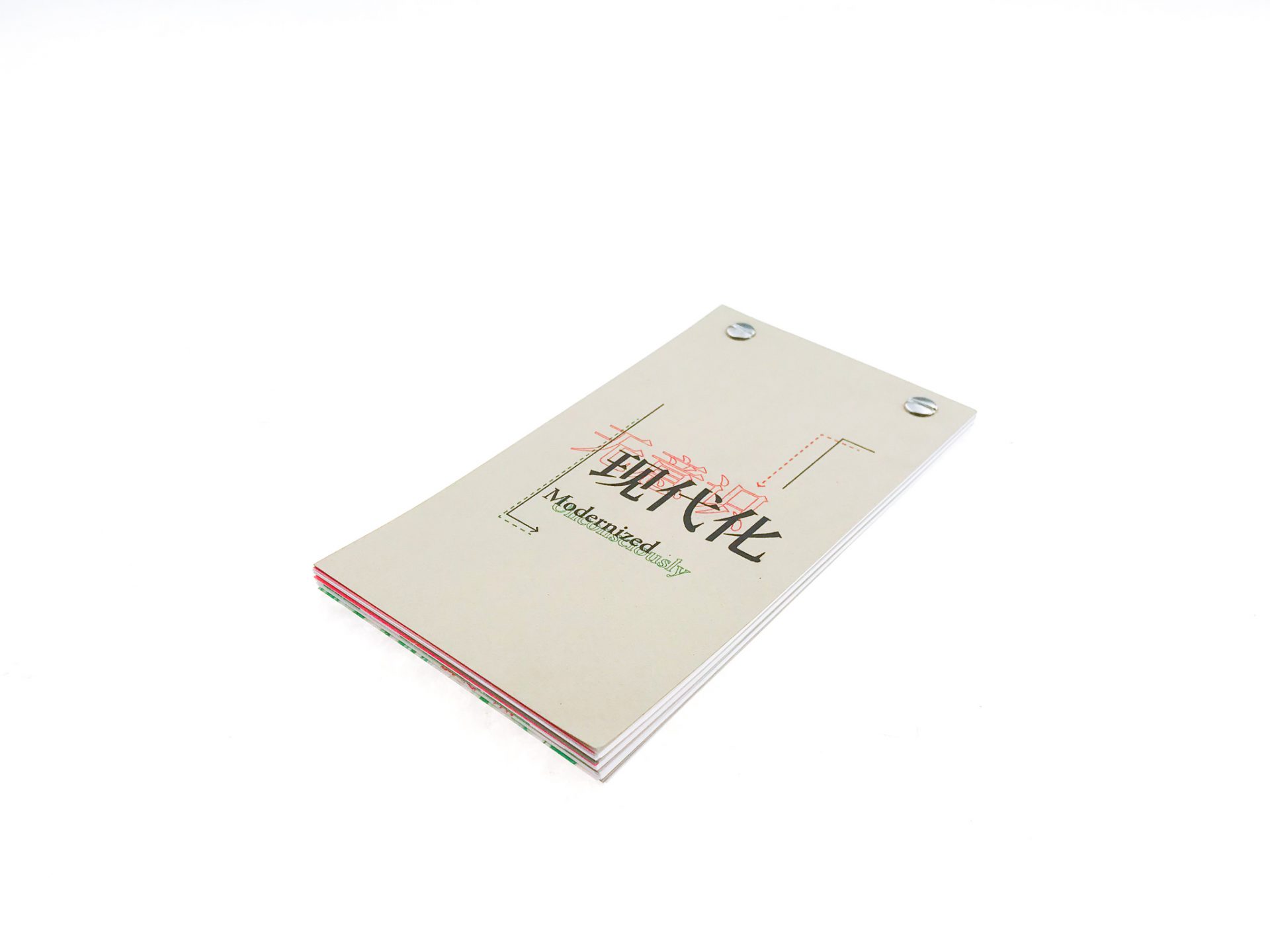 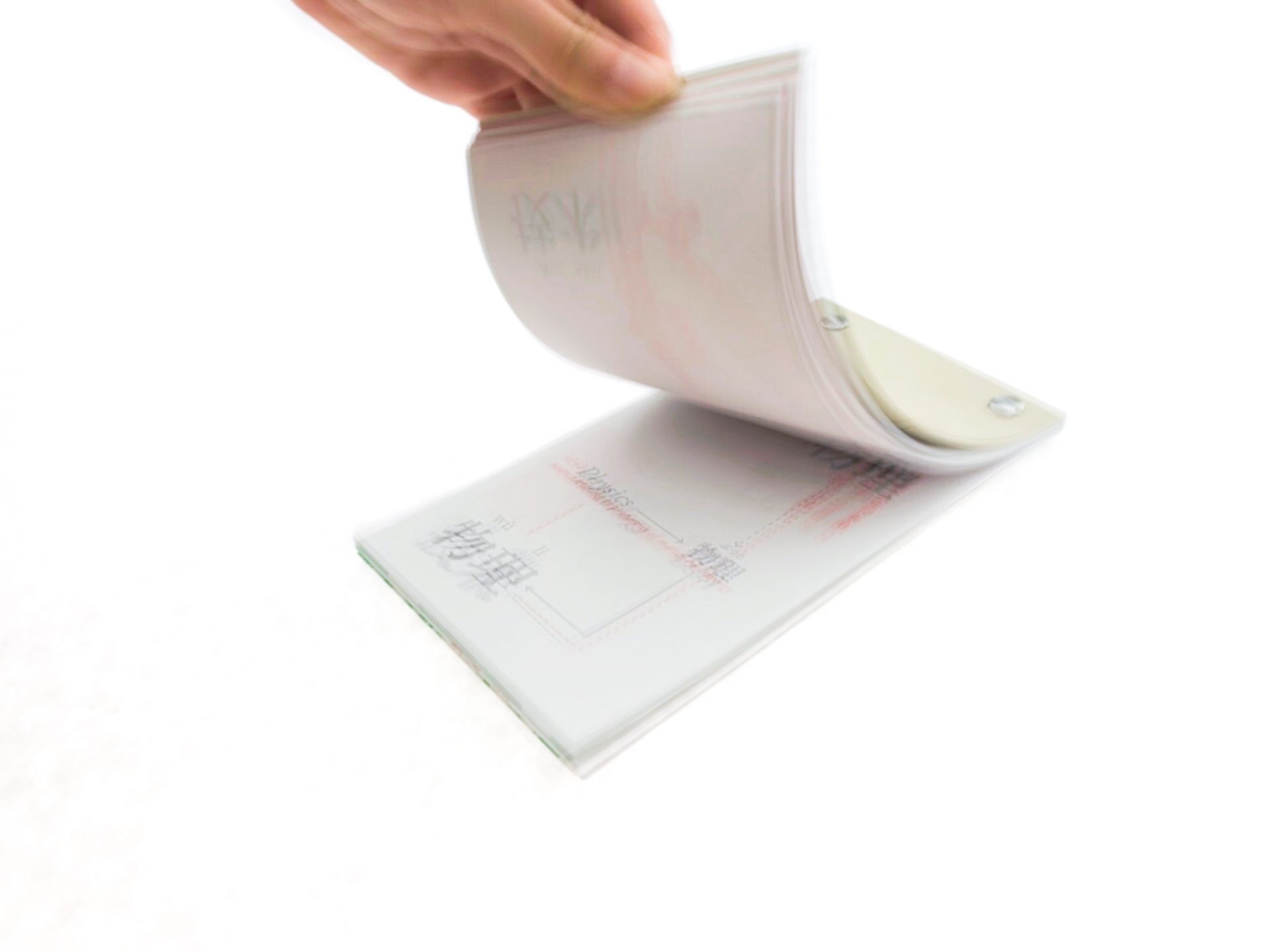 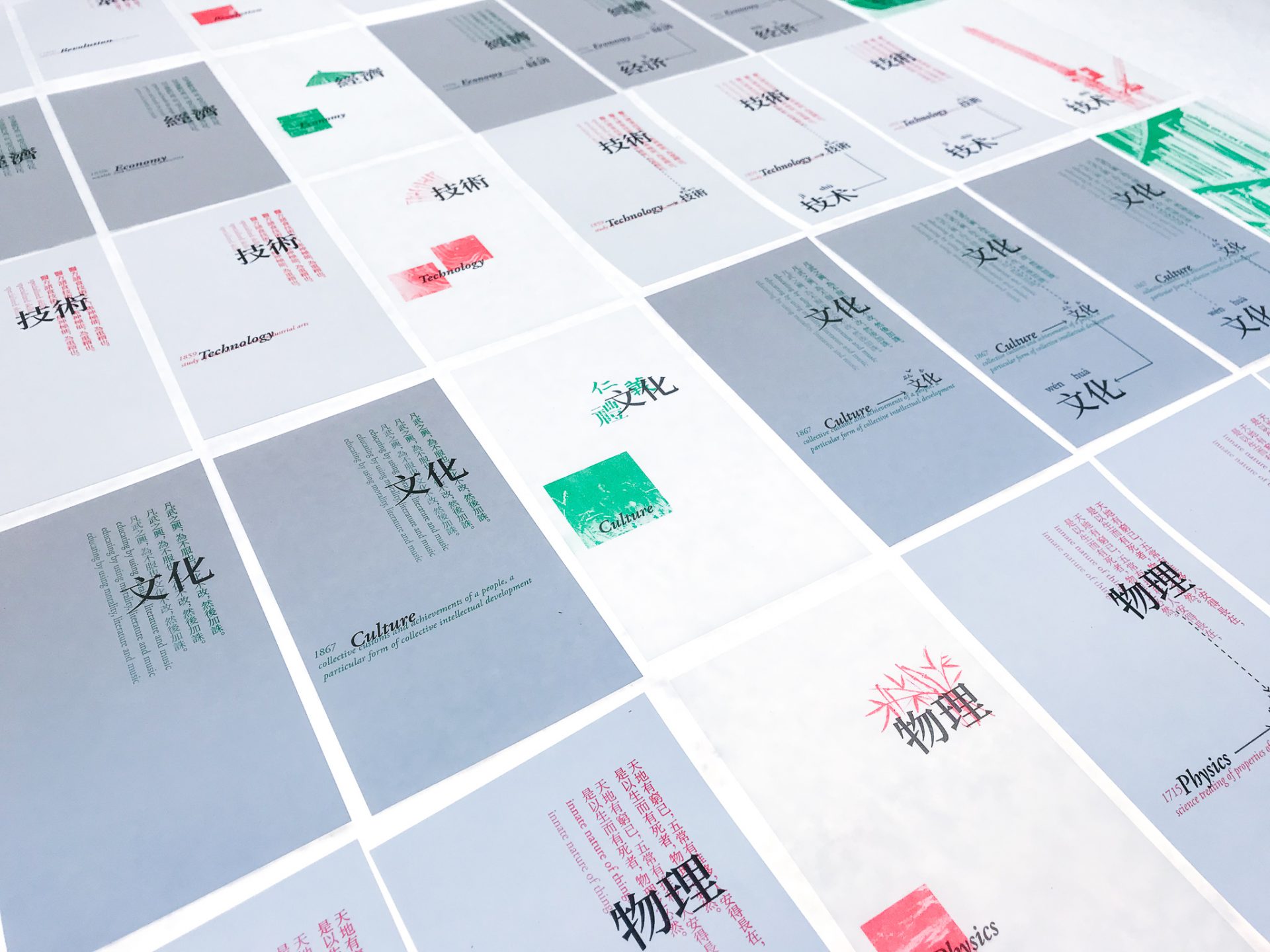 The transformation of the Chinese language reveals the rupture between the "now" and the tradition of my home country, China. Hundreds of words widely used in modern Chinese vocabulary today are initially from Chinese classics but have changed meanings. They were used as the equivalent of new words from the West and given new meanings in Japan. Then, they returned to their origin a century ago.

However, this conflict between their definitions in the ancient and modern contexts is barely discussed. I selected six such words as the lens to show the uncomfortableness, which I call the "unconscious modernization" of China.